Facebook-owned WhatsApp is having widespread issues in regards to the uploading and downloading of media right now. This problem seems not only revolves around the posting of pictures, gifs, and videos sent to others in the form of messages, but statuses uploaded on the application as well.

What’s happening in WhatsApp it’s not working , can’t see status and share media files.
If you are facing the same issues ? 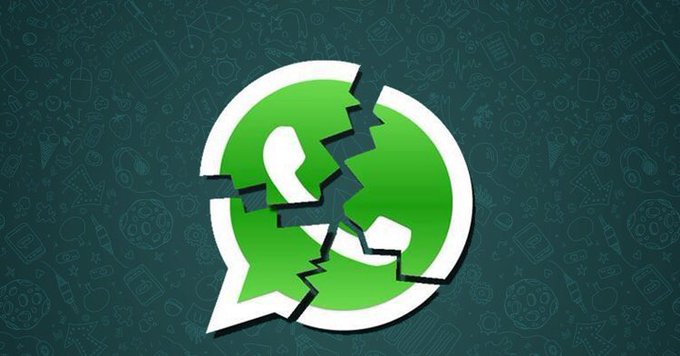 Moreover, this doesn’t look to be a region-based problem for now, since many users have confirmed that although the mobile application is facing the aforementioned issues, WhatsApp web and the PC application seem to work fine, while for some, this isn’t the case. As such, no specific pattern can be ascertained for now in terms of whether it has to do with certain device types, or whether it is a location-based problem. With the #WhatsAppDown hashtag becoming a global trend in the past hour or so on Twitter, there have been tens of thousands of reports in this regard worldwide.

Facebook has not made any announcement through official channels as of yet. However, we will keep you posted as soon as more information becomes known.

Update: Multiple user reports have indicated that the application is back up and running with the issues fixed, though, as mentioned before, no official notification concerning this short-lived saga has been posted by Facebook as of yet. 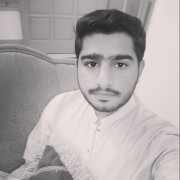